As the legacy/ old beat police tracking method was in non-functional condition, digital E-Beat patrolling was a much necessary to the city limit to measure the efficiency of patrolling. After hearing from salem city implementation, we started for 1 station limit trail run. With much of necessary patrolling software stable, we launched SUBHAHU e-beat at Tirpur police city limit. 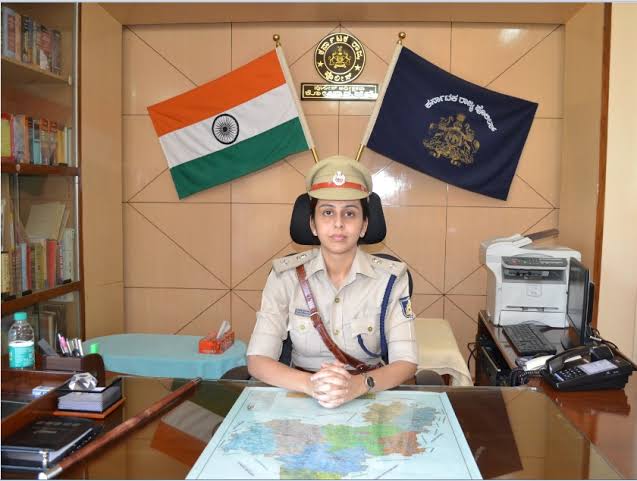 With my earlier experience with digital e-beat, I was excited to experiment SUBHAHU when they reached my office. With the multiple integrated beat police daily routines, reports to track their performance was made me to decide a go to install for district selective stations. With the department provided SIMs data network facility it was very helpful to build the required infrastructure.

As Beat constable patrolling is backbone of police department, and in advent today’s mobile technology we started using basic version of SUBHAHU digital e-beat. QR codes replacing patta book (beat book) was an intuitive idea, which gives public appearance about police visiting point. With the continuous monitoring and feedback from us, SUBHAHU turnkey solution running with less failure probable beat patrolling solution at salem city. Among the features missing beat information (unattended patta book) is vastly used one. Having used the e-beat 3 shifts round the clock, at ground level police perceptions seems to be improved. 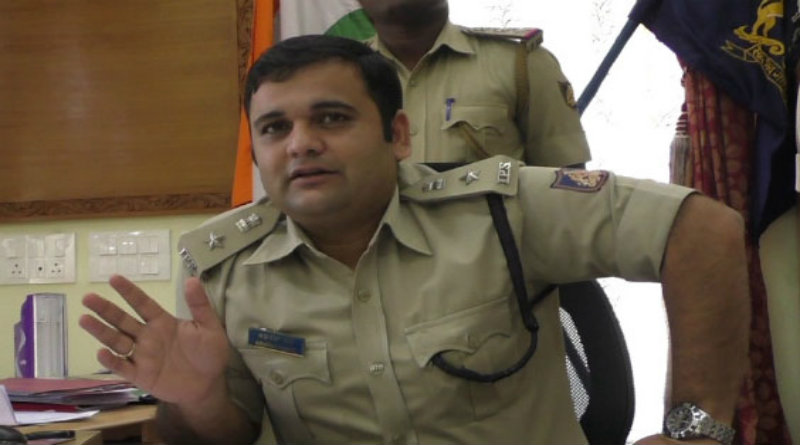 With 37 stations in Shimoga district we were looking for an centralized monitoring system to track all beat performance. SUBHAHU young software having just launched at Bidar district, made me to give a try to implement. With the intention to support indian startups, digital india process we successfully implemented in all the stations. Live tracking of beat constable in duty during ganesh festival was a helpful. 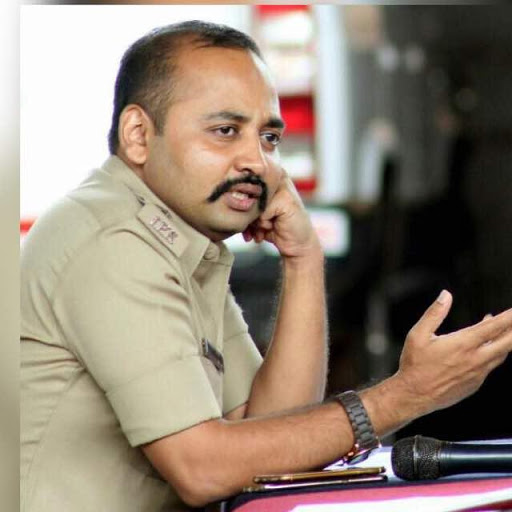 Beat patrolling was totally stalled with no measures to see the performance, in Jan 2017 we launched QR code based patrolling at Bidar district for 50 beats. Idea of QR code and GPS coordinates combination to track beat round performance was used. With android applications, live data connection and centralized servers it was made successful execution. 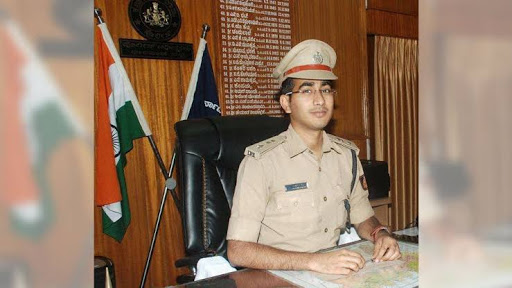 With the basic beat police patrolling features we started installation and using. Somewhere I felt this project has a potential to enhance the beat police scope to make it complete digital. With multiple discussions we came with a application for citizens to inform locked door requests when they are for a vacation. Also we were the first to run a trial with motion sensor, GSM based tiny IoT device to identify any moments in locked house. Device helps to hear conversation from the remote place.